Kingdom Seed – The Flesh And The Spirit 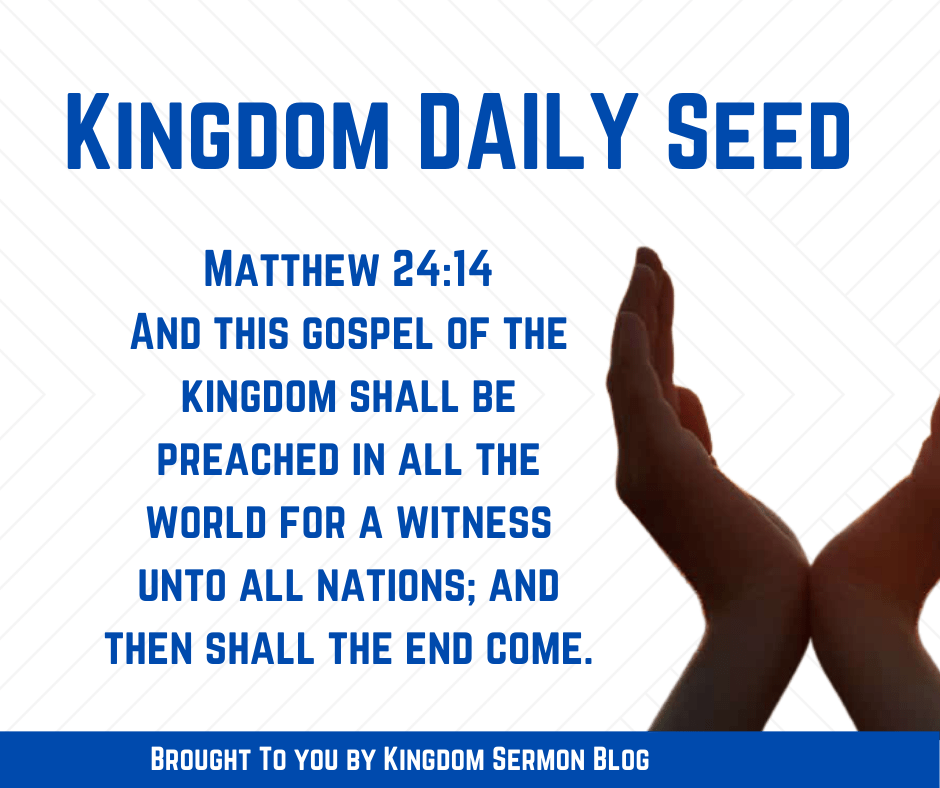 THE FLESH AND THE SPIRIT

For the weapons of our warfare are not carnal, but mighty through God to the pulling down of strongholds;

There’re those who, even though they claim to be Christians, are antagonistic to the Gospel, because their understanding of the Gospel is corrupted by the theories of men. Some of them may have even been raised in church, and chosen of God, like Saul of the Old Testament, but instead of moving on with the Word, they used their senses to interpret God and lost out completely on God’s plan for them. 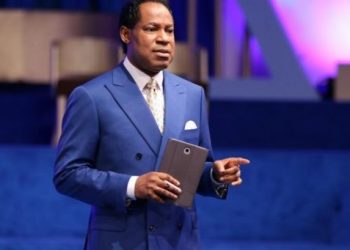 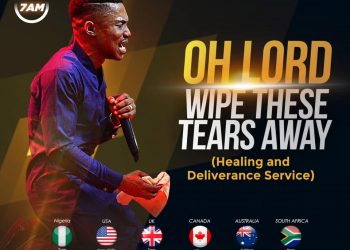 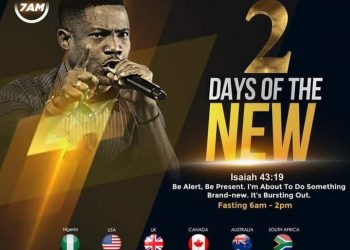 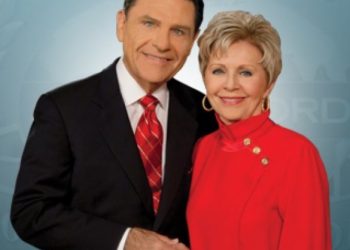 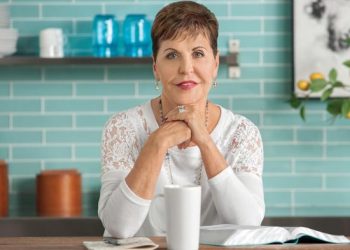