TOPIC: Pull Down The Altars

KEY VERSE:
“And it came to pass the same night, that the LORD said unto him, Take thy father’s young bullock, even the second bullock of seven years old, and throw down the altar of Baal that thy father hath, and cut down the grove that is by it.” – (Judges 6:25)

From the above passage, Gideon was asked to pull down the altar of Baal belonging to his father before he would fulfil his commission of delivering his fellow countrymen from the rampaging Midianites. Gideon obeyed the Lord, mobilised his servants and carried out the assignment in the night. By morning, the whole city gathered against him, demanding that he be executed for his actions. But his father stood up in his defence. This was enough to disperse the angry crowd, allowing Gideon to carry out his task as Israel’s deliverer.

The altar is the centre of worship and devotion. In the case under review, this altar was dedicated to Baal worship, which is satanic. The Lord wanted Gideon to pull it down because he would not use him while an altar representing Satan’s worship existed in his compound. Of course, his father supported him. Idolatrous altars must be pulled down with the full cooperation of those who erected them after their new birth experience in Christ.

We must first destroy all existing altars dedicated to the worship of Satan before we can be used of God for His kingdom work. Believers need to build spiritual altars of communion with God

THOUGHT FOR THE DAY:
Pull down all altars of sin today.

THE BIBLE IN ONE YEAR:
Nehemiah 5-7 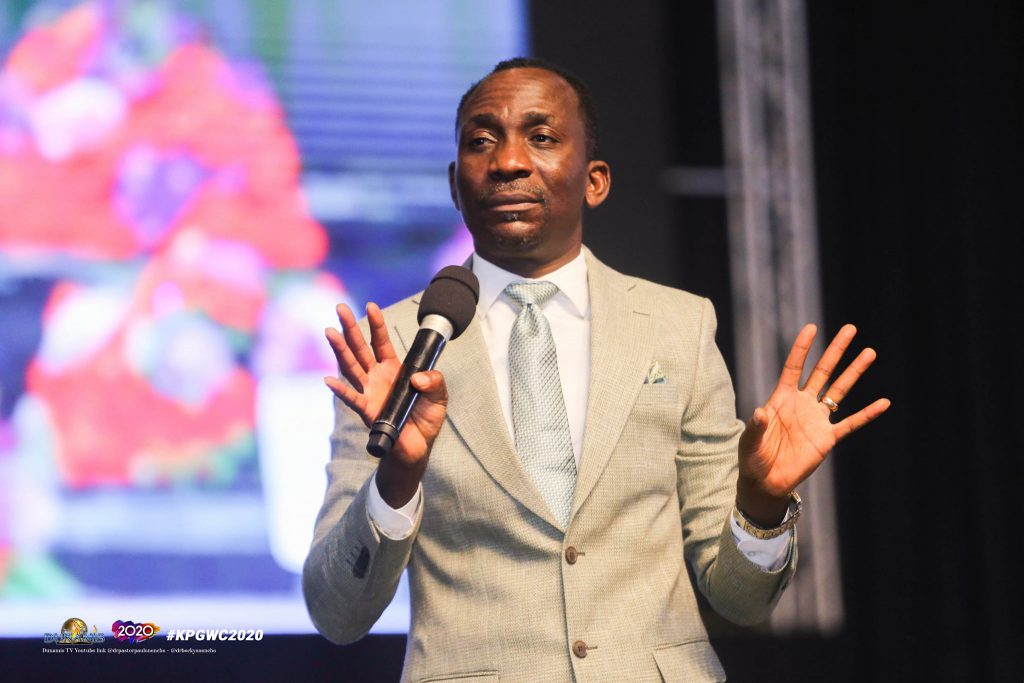 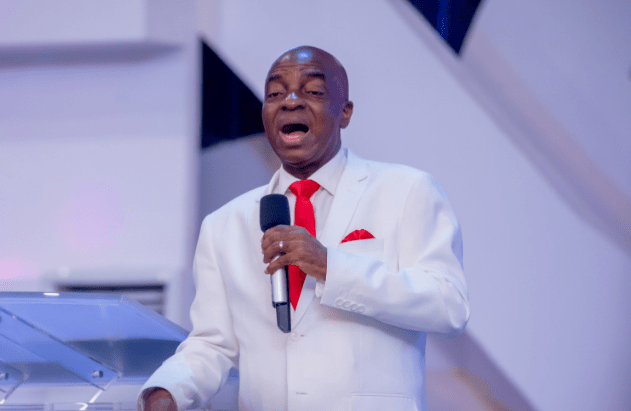 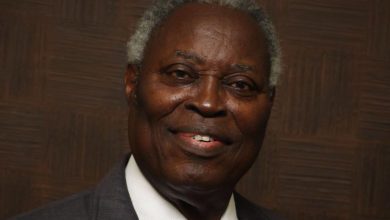 Rhapsody Of REALITIES September 25th, 2022 — You’re Above All Things 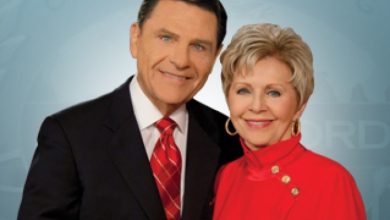