‘And they feared exceedingly, and said one to another, What manner of man is this, that even the wind and the sea obey him?’

When God created this physical world and all of its inhabitants, He gave mankind authority to rule and subdue His creation. Although God still owned the universe and all that was in it, He gave control of the earth to man.

When man sinned, he began to use this power against God’s wishes. God did not ordain all the terrible things that have happened throughout history, and yet He did not take back man’s right to dominate the earth. Instead, He became a man and took back that authority to Himself by conquest. After Jesus’ resurrection, He said in Matthew 28:18, ‘…All power is given unto me in heaven and in earth,’ and then He gave the great commission to His disciples, thereby conferring that authority upon them, also. Jesus becoming flesh was absolutely essential for gaining all power (or authority) in heaven and in earth. Jesus was a ‘God-man.’ As stated in 1 Timothy 3:16, He was God manifested in the flesh, which is a great mystery.

Jesus came in the power and authority of His Father to point men to the Father God. Jesus existed before His advent on this earth in the form of God and was equal with God; yet, He humbled Himself and became a servant while here on earth. He did not come to promote Himself but to give Himself as the way unto the Father.

This is radically different from the way so called ‘great men’ present themselves. The Roman Caesar of Jesus’ day proclaimed that he was God and demanded worship. Lesser leaders ruled by exalting themselves over the people they governed. But, Jesus showed us that ‘whosoever will be great among you, let him be your minister; and whosoever will be chief among you, let him be your servant: even as the Son of man came not to be ministered unto, but to minister, and to give his life a ransom for many’ (Mt. 20:26-28). 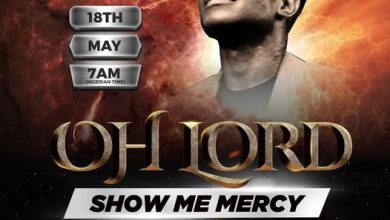 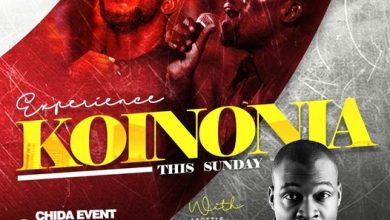